In 1950, The UN General Assembly proclaimed 10 December Human Rights Day as a way to “bring to the attention ‘of the peoples of the world’ the Universal Declaration of Human Rights as the common standard of achievement for all peoples and all nations.”

Last year’s slogan was Human Rights 365, which encompasses the idea that every day is Human Rights Day. It celebrates the fundamental proposition in the Universal Declaration that each one of us, everywhere, at all times is entitled to the full range of human rights, that human rights belong equally to each of us and bind us together as a global community with the same ideals and values.

The 60th anniversary of the Universal Declaration of Human Rights occurred on 10 December 2008, and the UN Secretary-General launched a year-long campaign leading up to this anniversary. Because the UDHR holds the world record as the most translated document (except for the Bible), organizations around the globe used the year to focus on helping people everywhere learn about their rights.

Human Rights Day is normally marked both by high-level political conferences and meetings and by cultural events and exhibitions dealing with human rights issues. In addition, it is typically when the five-yearly United Nations Prize in the Field of Human Rights and Nobel Peace Prize are awarded. Many organizations active in the human rights field also schedule special events to commemorate the day.

The idea of human rights is something we often take for granted in the United States. Elsewhere, freedom and basic human rights are not a given.

You can participate in this day by learning more about human rights issues around the globe. Consider offering your time and money in support of a human rights issue that is important to you. Visit the United Nations’ website (un.org) for further information.

If you want to be in the know about what’s going on at our organization, you’ve come to the right place. 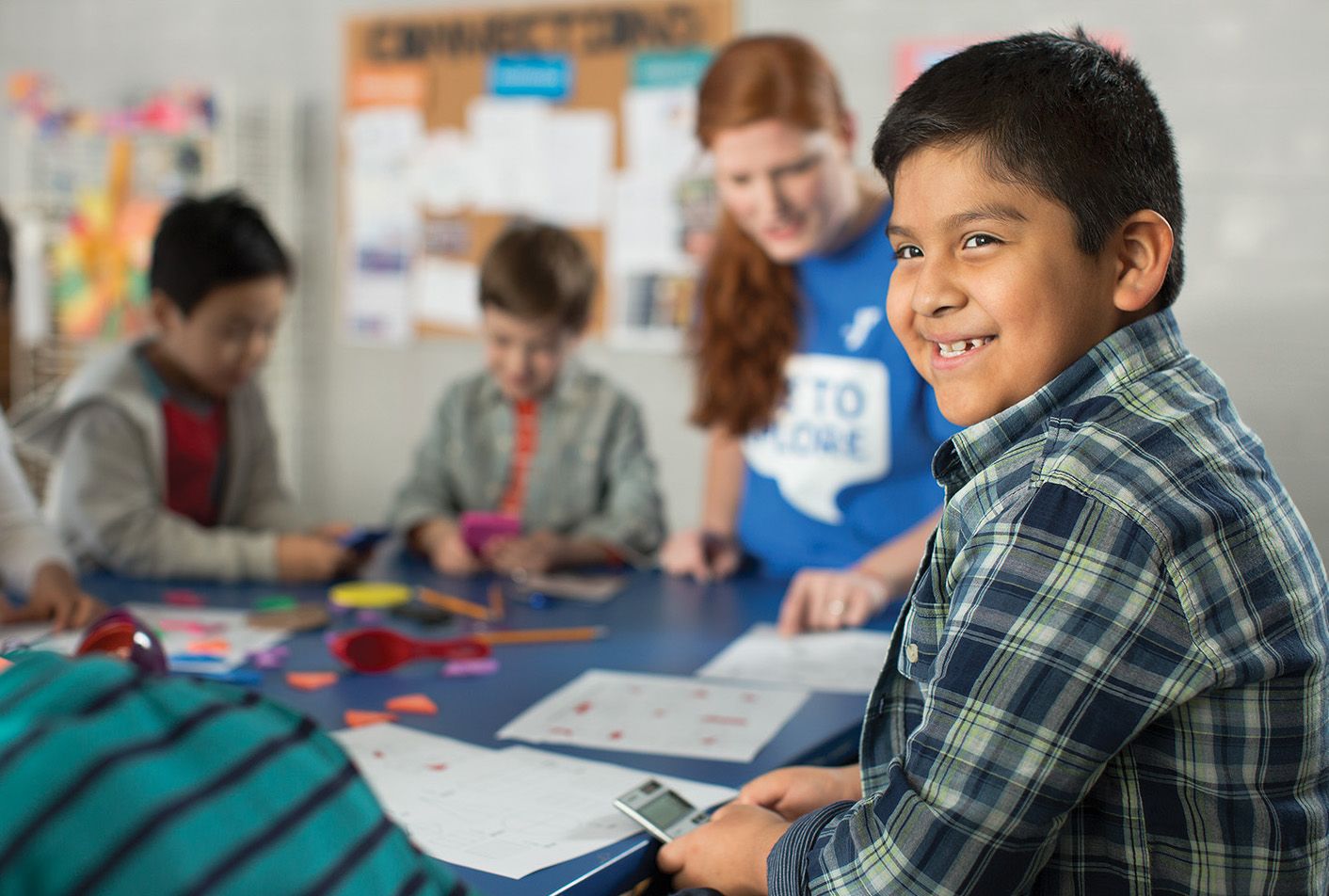 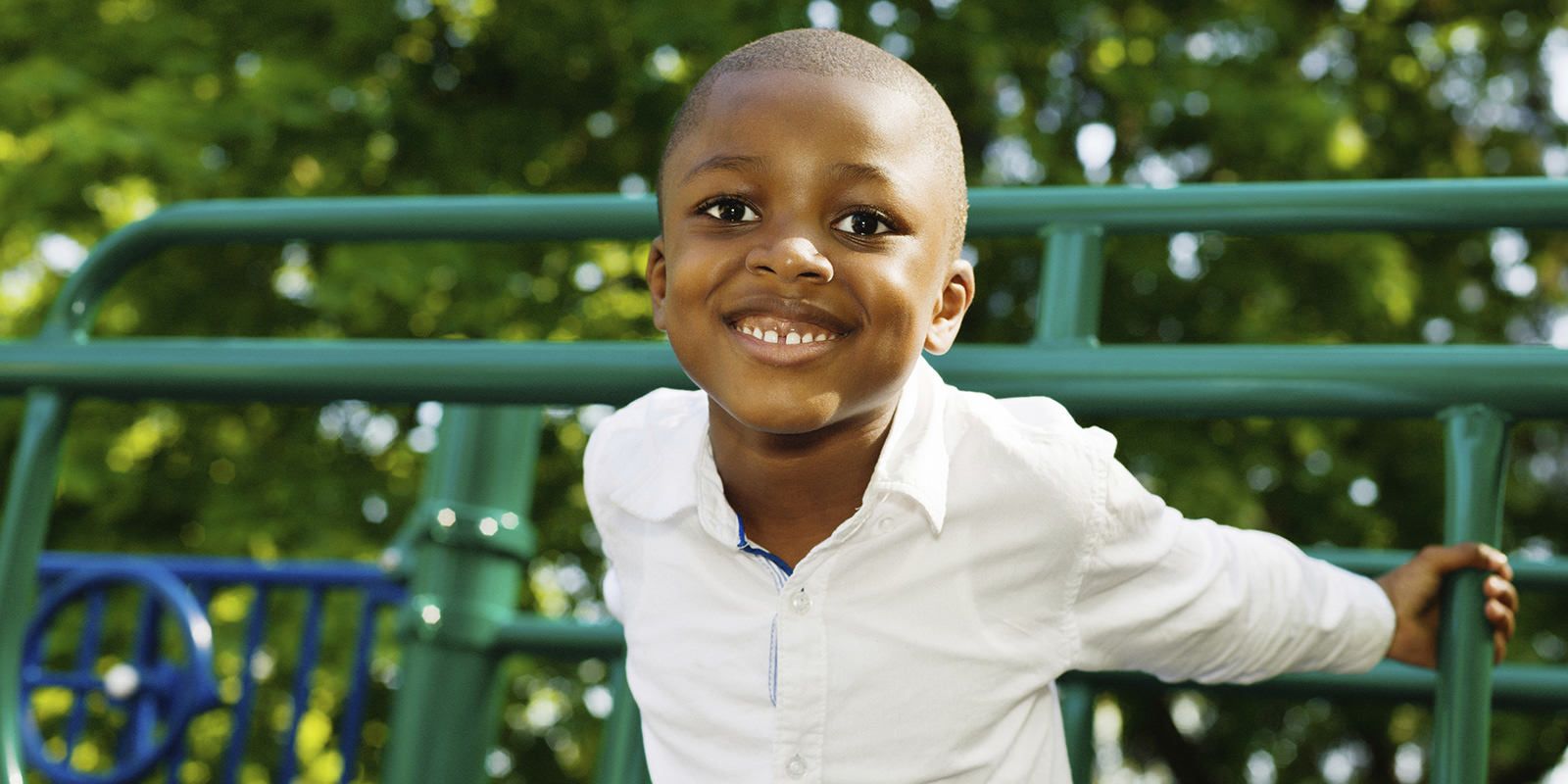 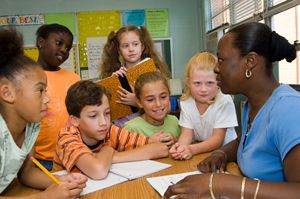